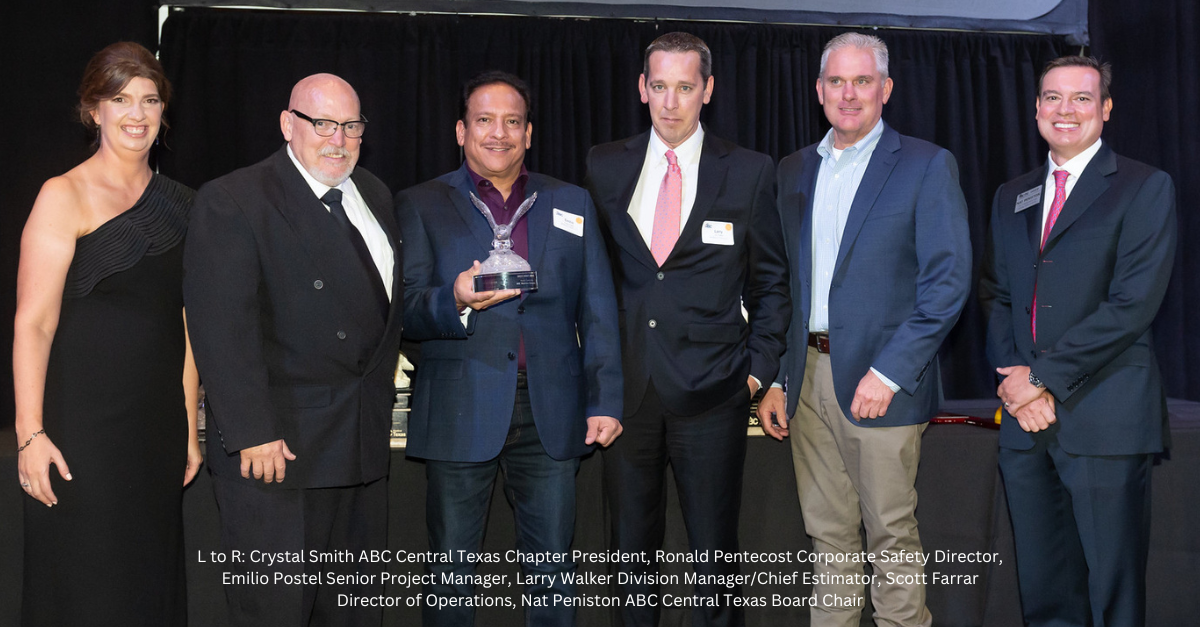 Another striking part of the building design is a 360-degree glass curtain wall that surrounds the entire building. The transparency of the glass provides a visual effect, bringing the outside in and inviting onlookers to view artwork and festivities inside the center. MK Marlow provided the vital cold form metal framing structural supports for the Armstrong drywall grid which attaches this incredible glass curtain wall, allowing the entire structure to come together as designed.

Due to the long lead time and precision of so many elements of this project, MK Marlow facilitated a mockup, located on site in the Austin MK Marlow office. A collaboration with AECOM Hunt, Gensler, and MEP trades, a scale model was designed and constructed to use as a real-life application showing how all of the pieces would fit together. This 3D model was an important point of reference for all of the trades to reference in the completion of their particular scopes of work.

We are ecstatic to have been a part of building the soon-to-be iconic Moody Center, and to be involved in the history of the University of Texas. 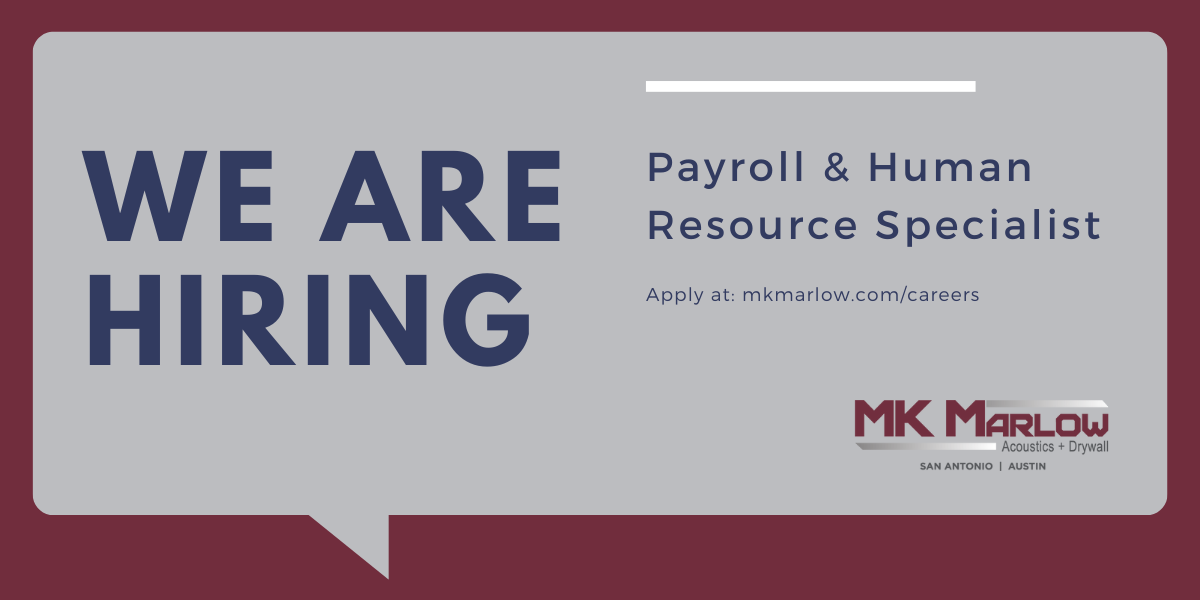 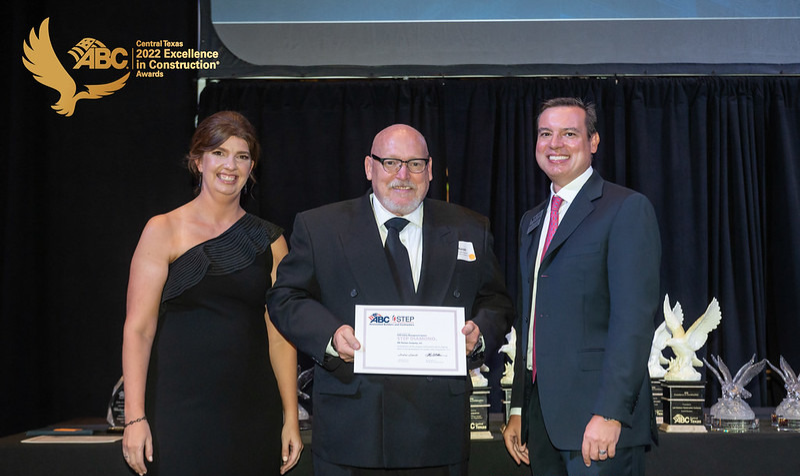 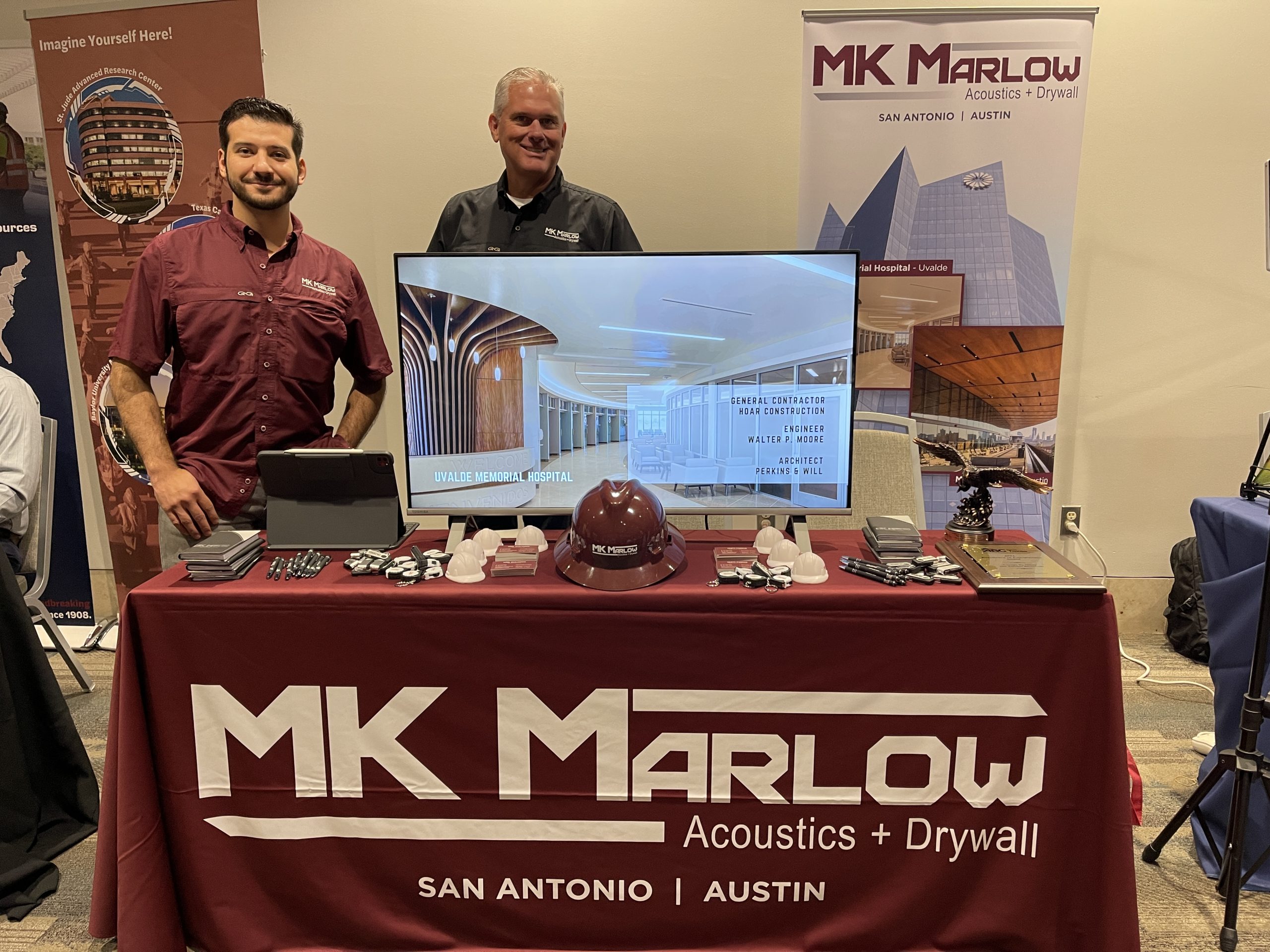