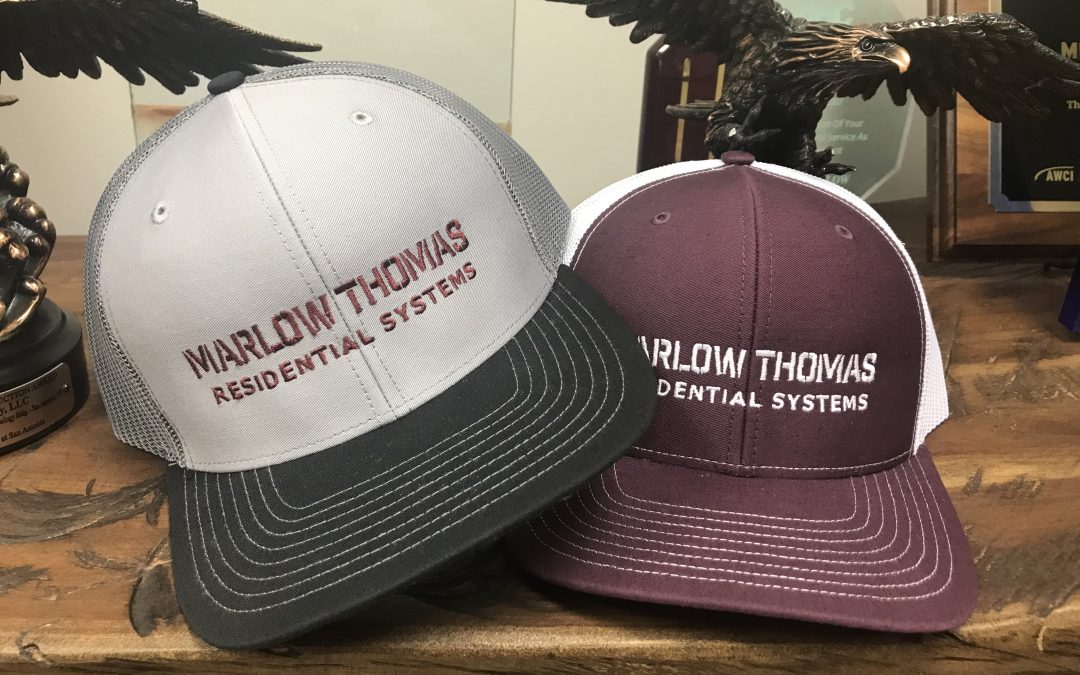 Already working along the coast in various projects, after Hurricane Harvey hit, MK Marlow filled a new need, rebuilding. “It was heartbreaking to see the damage caused by Harvey,” said Mark Marlow, CEO, MK Marlow Company. “Having worked in the area, especially Port Aransas, for so long, the devastation was overwhelming and personal. It was important for us to help rebuild the community because we feel a part of it, we are not outsiders.”

Since the structure of the new projects was different from MK Marlow Company’s usual work, it necessitated the founding of Marlow Thomas Residential Systems. The company has a different name, but the work still exceeds expectations and upholds MK Marlow’s reputation for efficient productivity, superior workmanship, and a distinctive finished product.